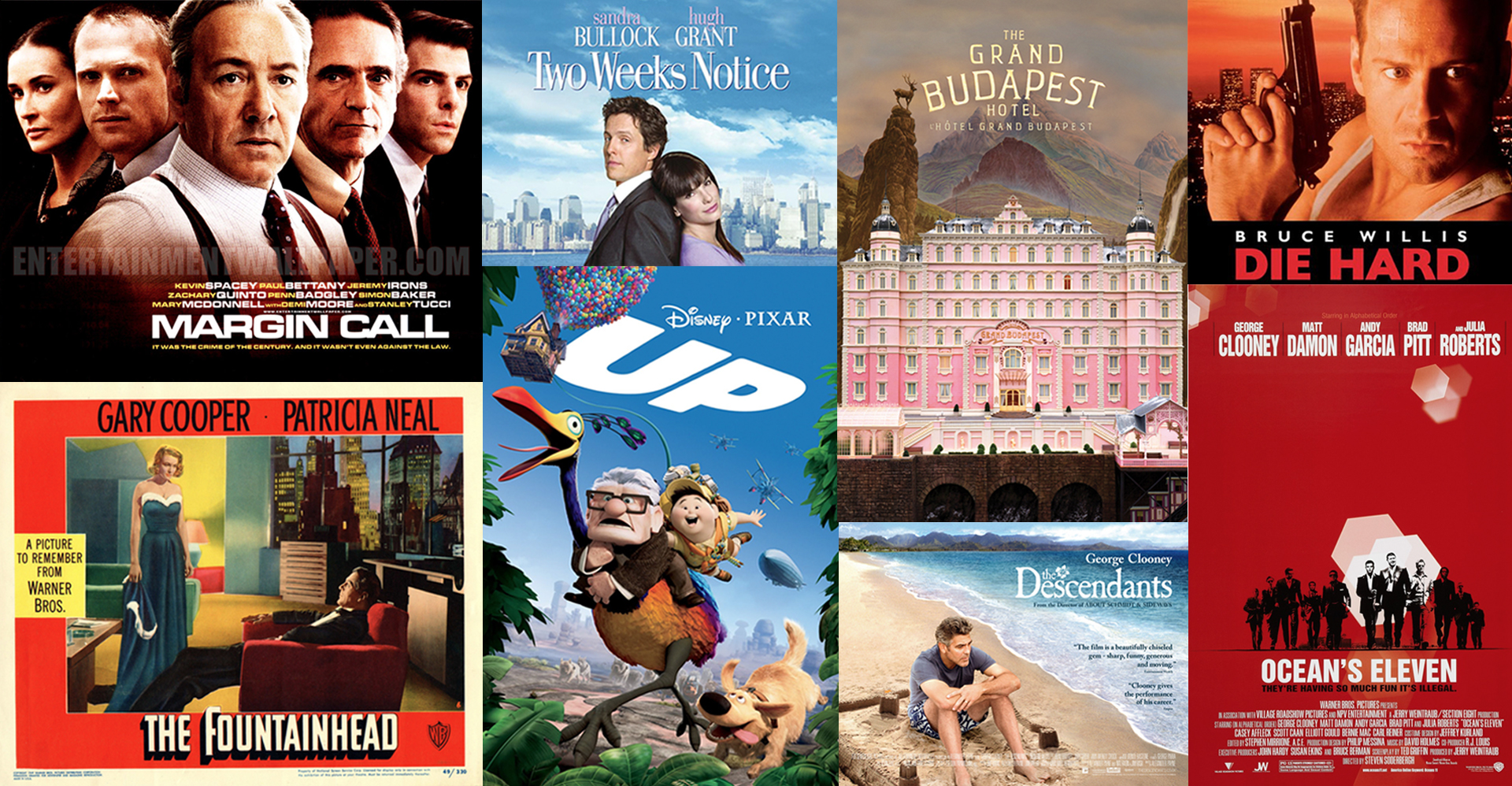 With the Oscars just around the corner, we decided to nominate 8 movies for “Best Picture involving Commercial Real Estate.” Voting instructions are provided at the bottom of the list.

And the nominees are: 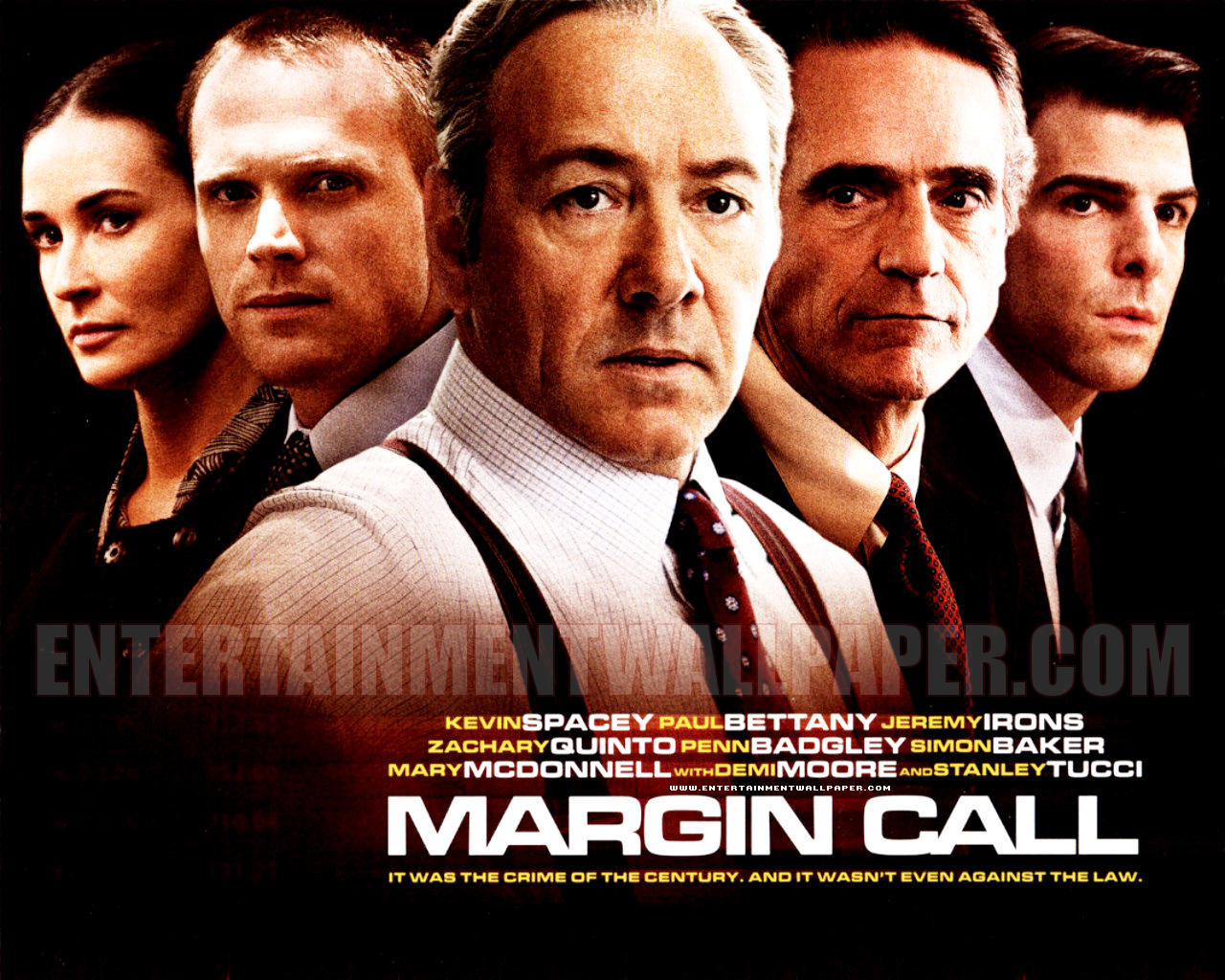 A young risk analyst discovers that his firm’s mortgage backed securities will exceed their highest volatility levels. Because of the firm’s leverage, it will almost certainly have losses that greater than market capitalization rates.

The movie showcases the fate of many firms in the Great Recession: a crash due to over-leveraged CMBS. 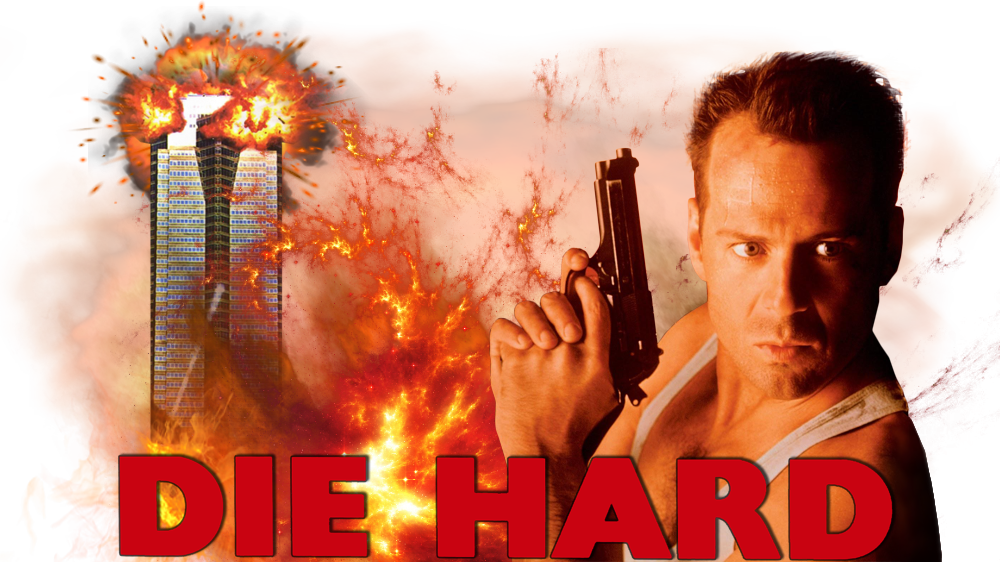 NYPD Detective, John McClane, goes to LA for a Christmas office party and takes on a group of criminals who have taken the building’s workers hostage.

A key plot element is the film’s setting in the Class-A Nakatomi Plaza in downtown LA. 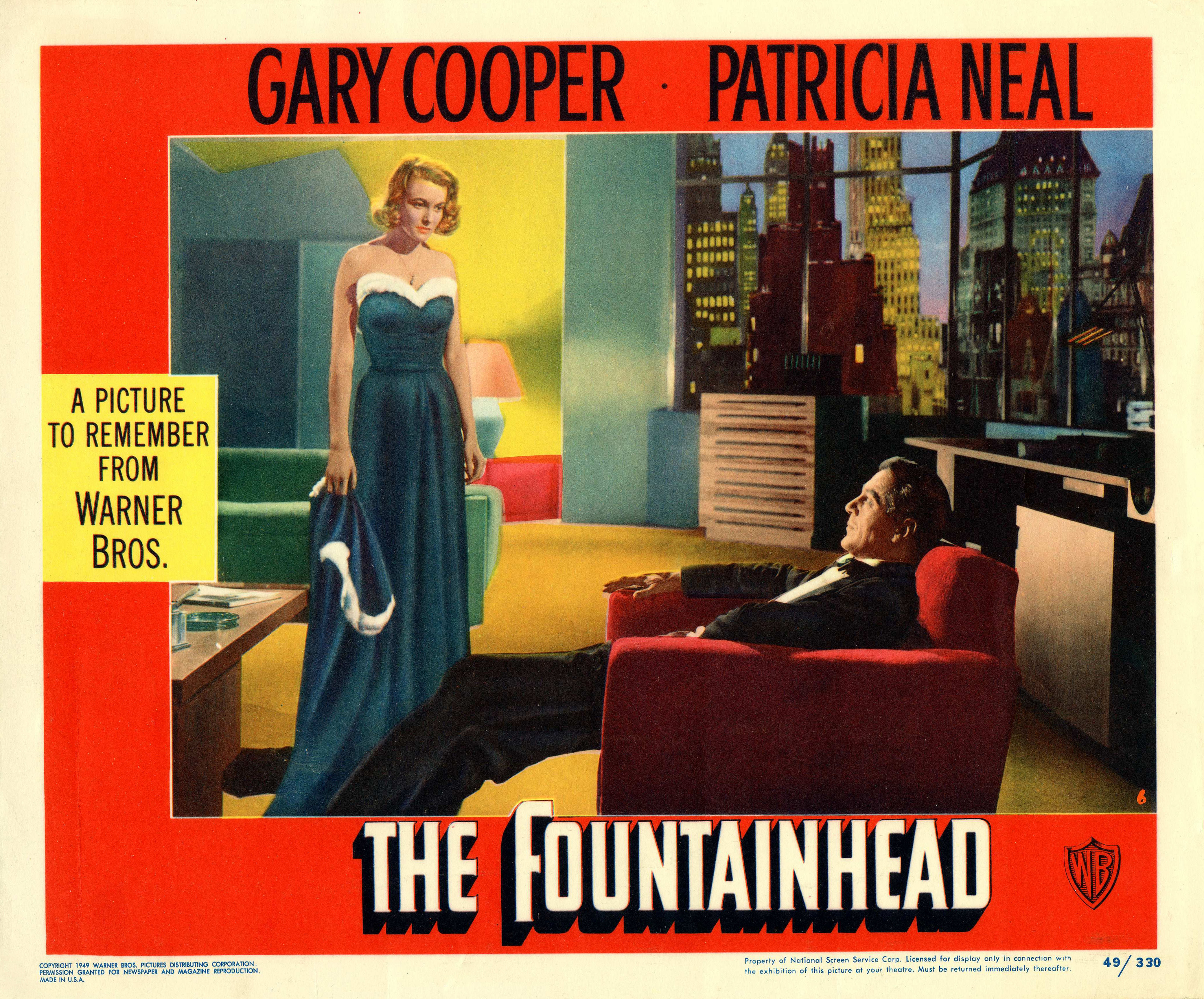 A young, idealistic architect, Howard Roark, challenges the industry's traditional norms in the face of personal, professional, and economic pressures.

The film culminates in the protagonist’s vision coming to life as, what else, a class A office building. 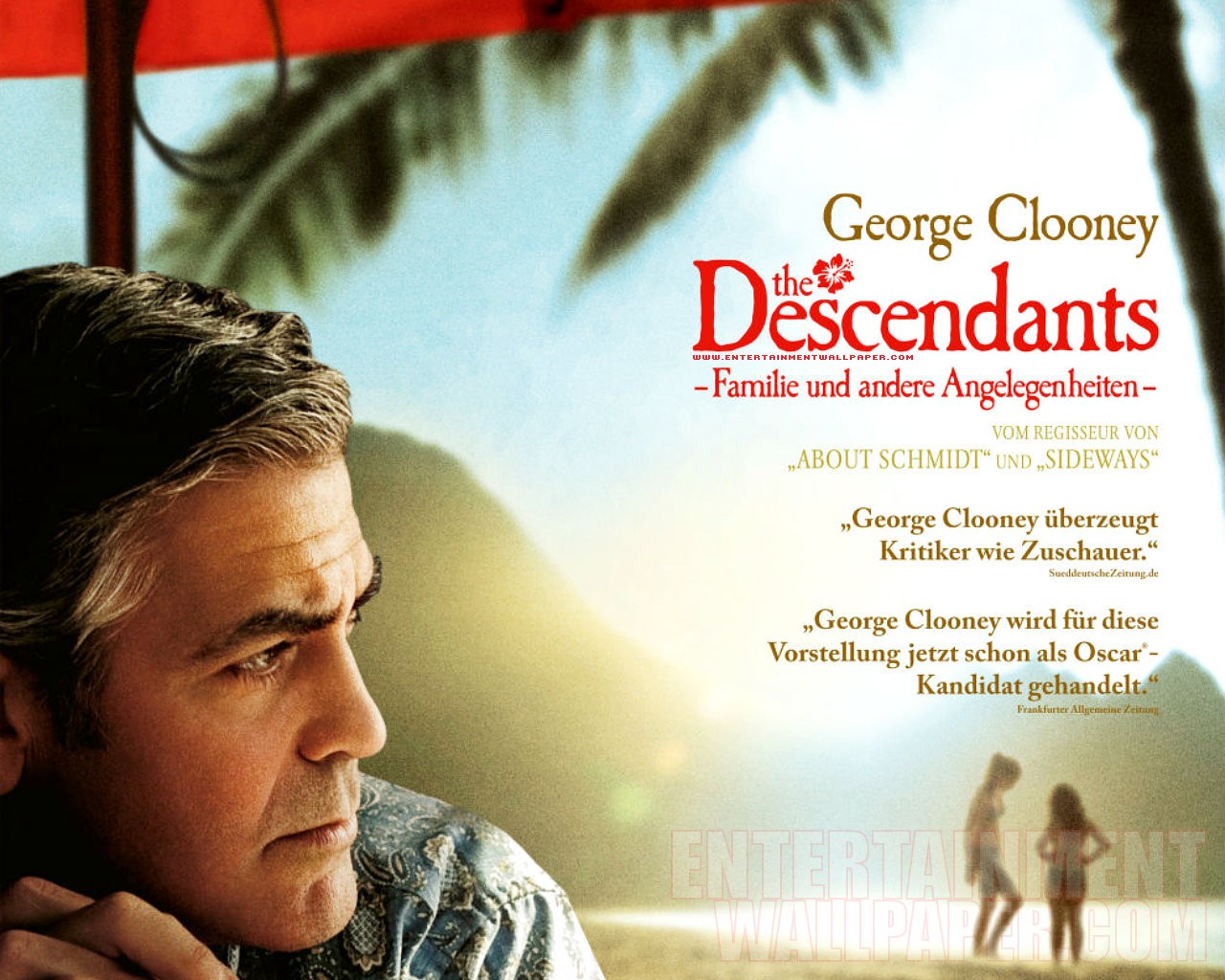 Matt King, a Hawaiian attorney and land baron, is faced with a difficult choice: keep the the pristine land he and his family had inherited, or sell it for millions of dollars. At the same time, Matt must mend his relationship with his two daughters after an accident that led to his wife’s death.

Matt King must figure out whether or not he wants to allow developers to buy his land to build prime office, retail, and residential spaces. 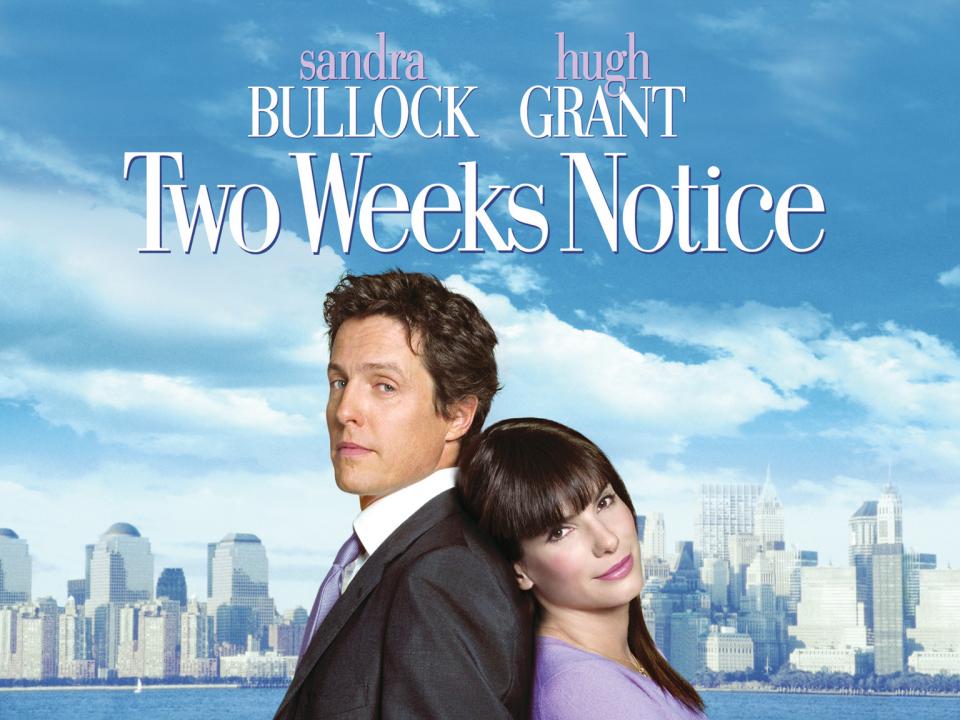 Environmental lawyer, Lucy Kelson, decided to work for billionaire real estate playboy, George Wade, in order to save her local Coney Island Community Center from destruction. Over time, Lucy turns into George’s personal assistant and decided to quit. But that isn’t the last Lucy sees of George as their relationship develops into something more...and the Community Center stays safe.

George is a real estate tycoon in Manhattan, and Lucy is working to save a Community Center in Coney Island.

After assaulting a construction worker for damaging his mailbox, Carl Fredricksen, flies away to South America to fulfill a promise he made to his late lifelong love.

Carl's adventure starts as he's getting squeezed out of his old neighborhood by a major CRE development. 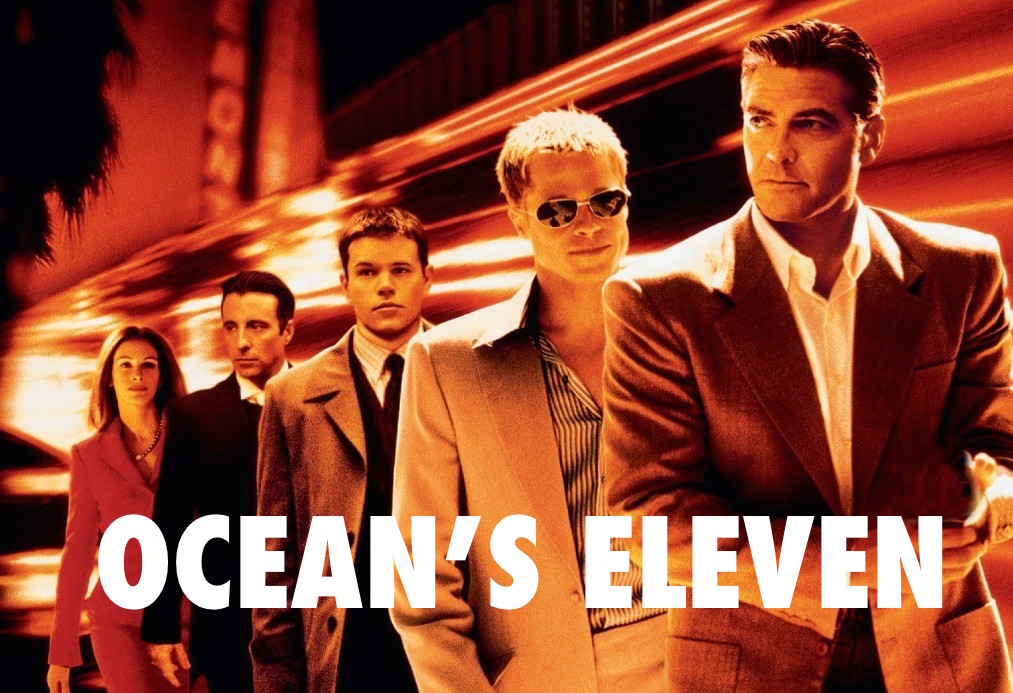 Danny Ocean wants to undertake the biggest heist in history with the robbery of the Bellagio, MGM Grand, and the Mirage, owned by Terry Benedict. Ocean and his 10 accomplices see if it’s possible to rob three casinos at once.

Danny Ocean’s heist is financed by Reuben Tishkoff, who is upset after he loses his own casino and land to Terry Benedict. 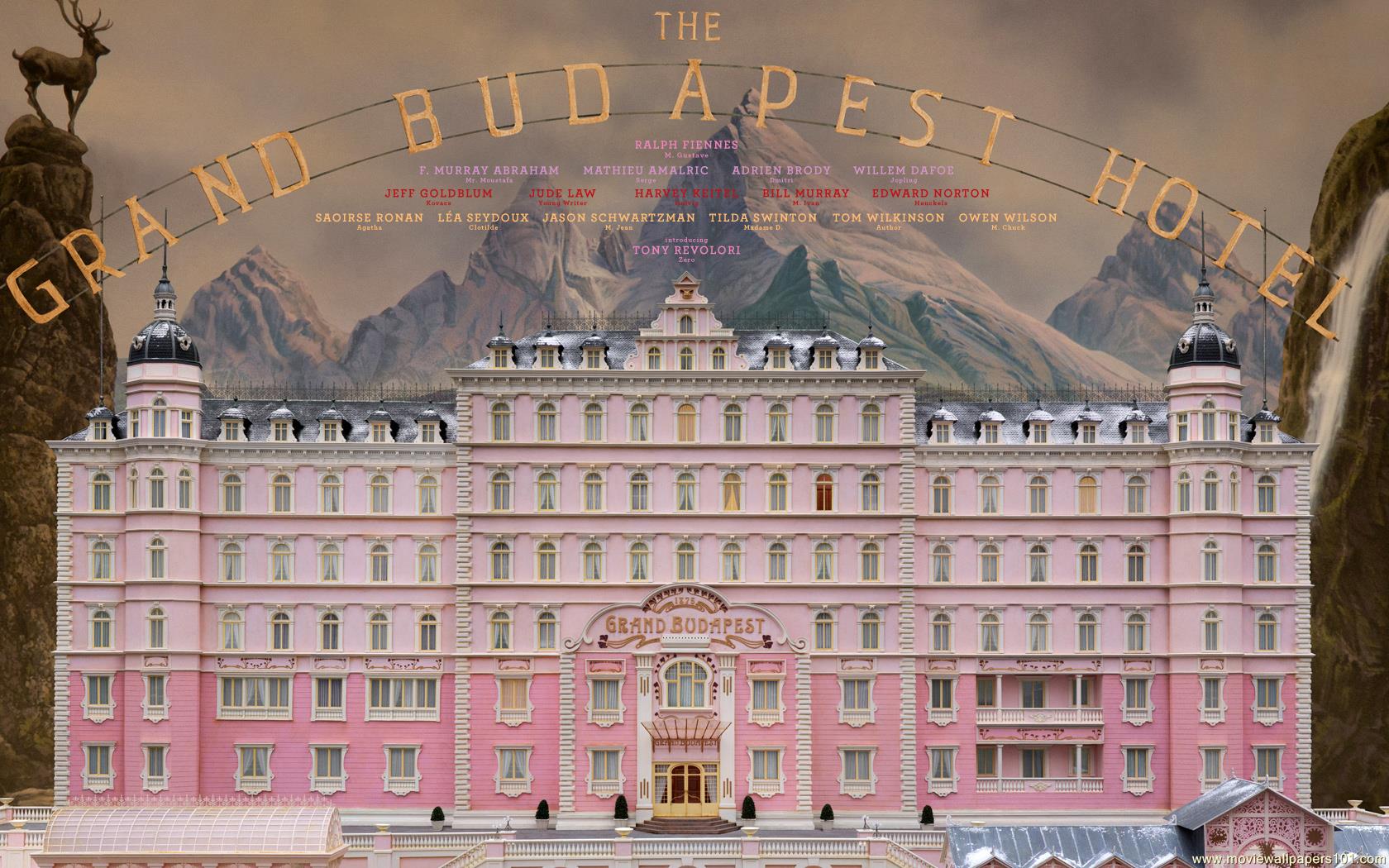 Chronicling the adventures of legendary concierge, Gustave H, The Grand Budapest Hotel serves as the backdrop for this exciting and hilarious battle for a family fortune, including the hotel itself.

Taking place in a hotel really shines a light on some of the camaraderie that takes place in the CRE industry among the people who run and populate commercial buildings.

**We are not picking a winner, but are instead, leaving it up to you, the readers and our Academy. Please tweet your votes at @CompStak with the hashtag #CREoscars, or use the comments below to cast your vote.**

<a href="http://www.compstak.com/"target="_blank">CompStak</a href> talked to brokers and tenants about one of the fastest growing tenant industries in commercial real estate. It’s no secret that the startup industry

With 485 global offices and 15,800 professionals, <a href="http://www.colliers.com/en-us"target="_blank">Colliers International</a href> is one of the world’s leading commercial real estate services companies and is at