From time to time, we like to highlight recent deals and from the CompStak database that we find interesting. We hope you will find the information helpful. 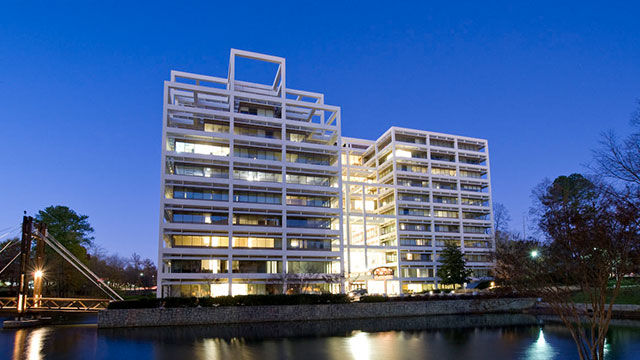 A developer, operator and franchisor of Popeye's Louisiana Kitchen, expands its presence in the North Tower at 400 Perimeter Center Terrace in Atlanta. The company signed a lease in the fourth quarter of 2011 for over 56,000 SF with rent in the low-$20s PSF. Late in 2013, the company added just under 10,000 SF of additional space for nine years at a slightly higher rent in the mid-$20s PSF. 400 Perimeter Center Terrace is also home to auto insurance and industrial software companies, both of which signed leases in the low to mid-$20s PSF in 2013. Additional a life insurance company recently purchased the building from RBS, and the upcoming renovations will likely result in increased rent.
photo: terracesperimetercenter.com
View the Franchisor Comp
View the Franchiser Expansion Comp
View the Industrial Software Company Comp