Articulate Communications signed a lease for 4,065 SF on the 15th floor of 40 Fulton Street. The starting rent for the 10-year lease is in the mid-$30s PSF, which is in line with other recent leases in the building, such as Azimuth on the 12th floor of the building. Articulate Communications' current address is on the 11th floor of 350 Seventh Avenue, where recent leases include ADT Security Services, which signed for low-$40s PSF starting rent on the 14th floor.

Get the Articulate Communications Comp
Get the Azimuth Comp 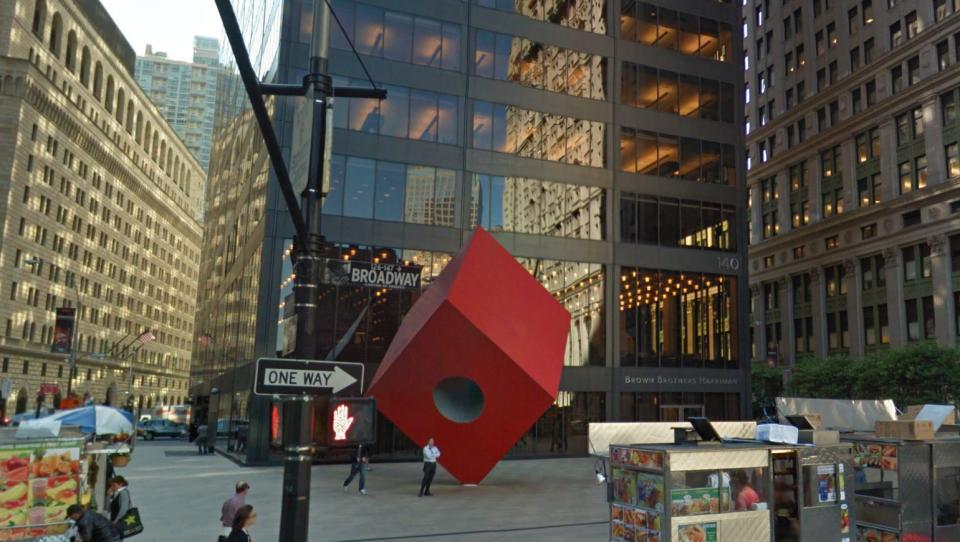 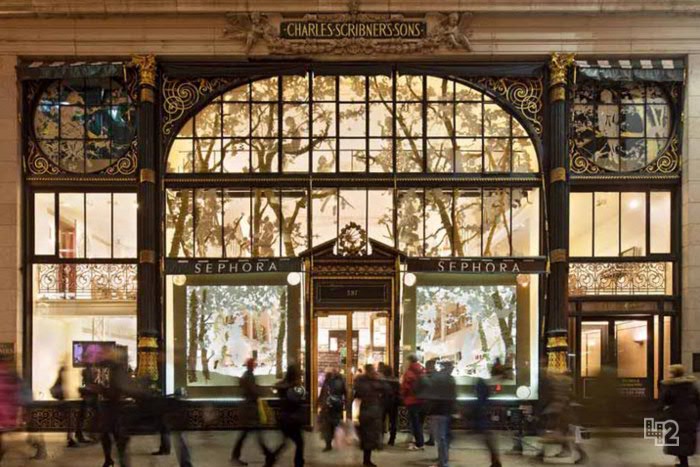 Icreon Tech signed a sublease for over 8,000 SF on the 12th and 13th floors of 597 Fifth Avenue. The rent Icreon will pay for the duplex penthouse is in the mid-$50s PSF, for just under four years. The sublessor, Galtere, signed its lease in 2010 and is currently paying rent in the low-$50s PSF. To view other listings in the building, visit 42floors.