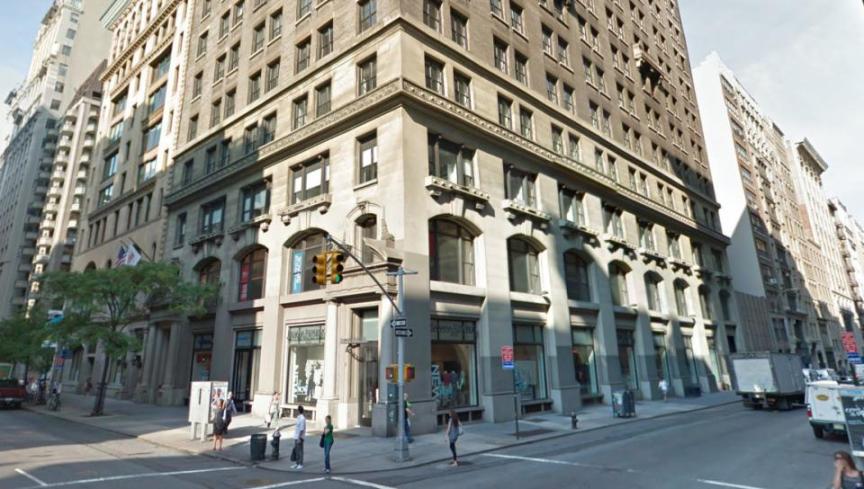 Shortly after Mashable signed its lease for the 14th and 15th floors of the newly renovated 114 Fifth Avenue, Mastercard signed a lease for floors 10-12 of the property. The 57,978 SF of space will command rent in the low-$70s PSF, which is similar to what Mashable is paying. Both leases will have 10-year terms, and the concession packages are similar, with Mashable getting more in TI, but Mastercard getting more in free rent.

Downtown Taken by the Amish Mafia

Hot Snakes Media signed a sublease for 22,000 SF on the 19th floor of 111 Broadway. The producer of Amish Mafia will pay rent in the mid-$20s PSF for four years, and will receive a few months free as well. The space used to accommodate Chamberlain Communications Group, which was bought by inVentiv Health and now operates as Chamberlain Healthcare Public Relations. The sublessor (inVentiv Health) signed a lease in 2007, for which it is now paying rent in the mid-$40s PSF. In 2012, inVentiv Health renewed and expanded its space at the Milk Studios Building, signing for 81,266 SF across three floors with starting rent in the mid-$50s PSF. 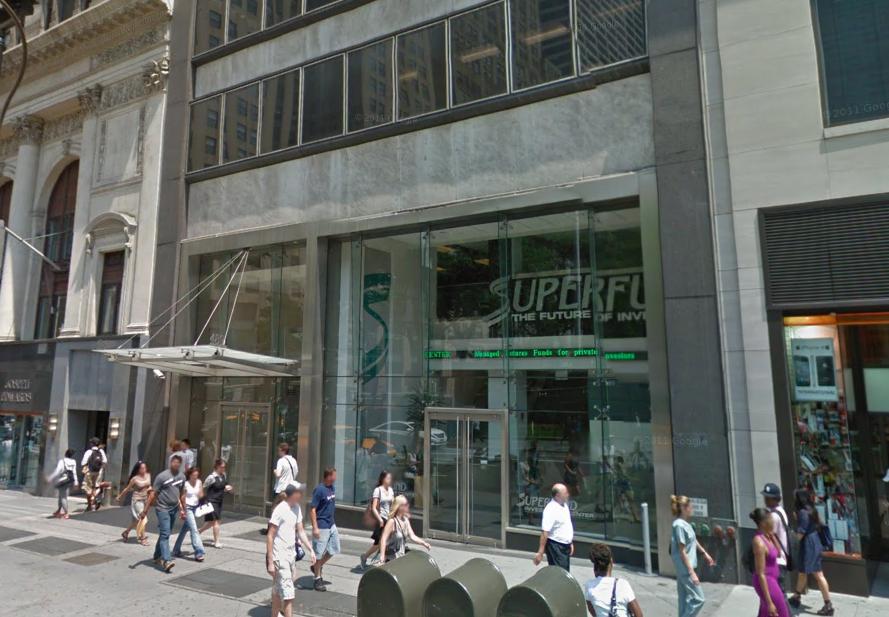 ContextMedia signed a lease for the entire 23rd floor of 489 Fifth Avenue. The 4,988 SF is almost triple the size of ContextMedia's sublease at 437 Madison Avenue. The rent for the five-year lease in the low-$70s PSF. The firm's expansion in NYC is happening in parallel to their large expansion and relocation of their Chicago HQ.