Insight Venture Partners signed a lease for 31,285 SF on the 36th floor of 1114 Avenue of the Americas, as reported in The Real Deal, using CompStak data. The starting rent for the 15-year term will be in the low-$90s PSF and will be accompanied by about a year's worth of free rent. The rent is in line with other recent leases in the building, such as Bain & Company, which signed for 95,588 SF in October. Insight Venture Partners will be relocating from 680 Fifth Avenue, where recent leases, such as Jen Partners, were signed for starting rent in the mid-$70s PSF. 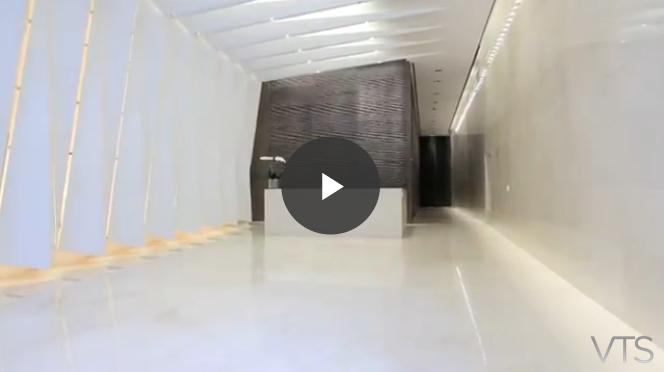 Two More Floors Taken at 1140 Avenue of the Americas

After multiple floors were leased at 1140 Avenue of the Americas in the third quarter of 2013, two more floors were just taken. Field Street Capital will take the 6th floor of the building, and Trilogy Global Advisors will take the 18th floor, as was reported in the Commercial Observer using CompStak data. Both firms will pay around $80 PSF - Field Street Capital in a five-year lease and Trilogy Global Advisors in a 10-year lease. Field Street Capital's rent may seem high when compared to leases on similar floors, such as Starwood Property Trust. However, when considering all the components, such as term, escalations, and concessions, Field Street is paying around $70 PSF in effective rent, which is actually in line with rents in the building.
For a video tour of the building, visit View The Space. 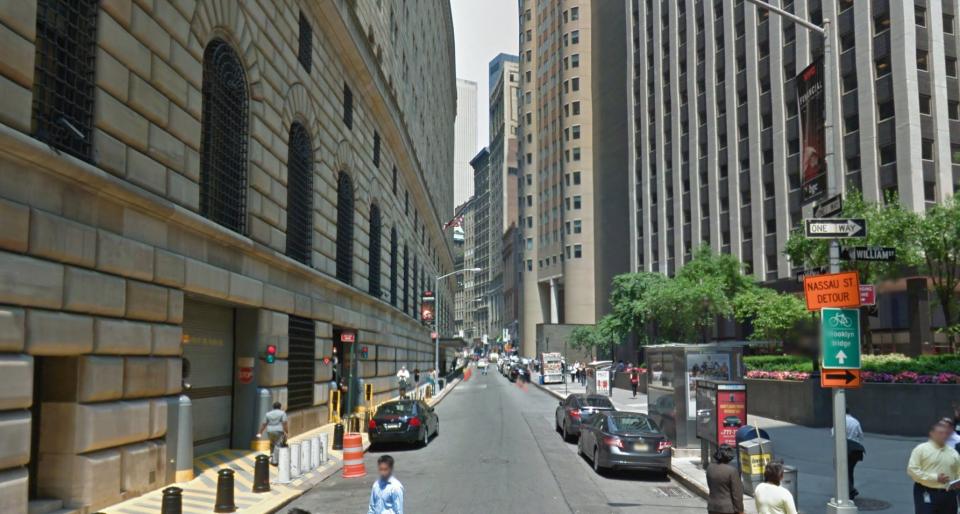 IBM renewed its lease for the second floor of 33 Maiden Lane for ten years. The starting rent for the 24,157 SF space will be in the low-$40s PSF. IBM's expiring lease was signed during the height of the market for a higher starting rent than the current renewal - in the mid-$40s PSF. Last year 33 Maiden Lane was acquired by the New York Fed, which occupies the majority of the building