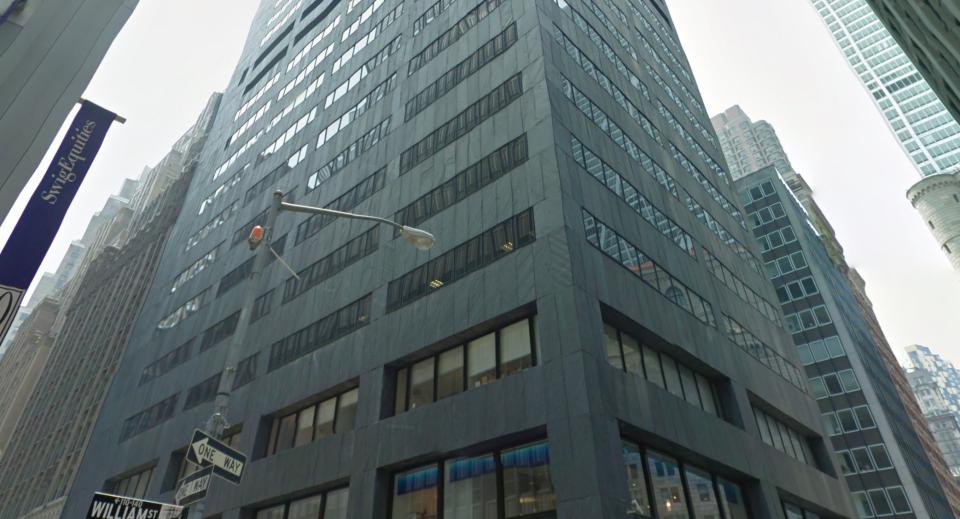 New York Internet (NYI) signed a direct lease for the 21st floor of 100 William Street after their sublease with Level 3 Communications ended. The starting rent for the 22,390 SF space is in the low-$40s PSF, and the lease term is ten years. The rent hike for going direct will cost NYI almost $20 PSF. This situation is not unfamiliar to the company, though. NYI also has 11,862 SF of space on the 8th floor of the building, for which the company is currently paying rent in the low-$40s PSF but was previously subleasing for rent in the teens. 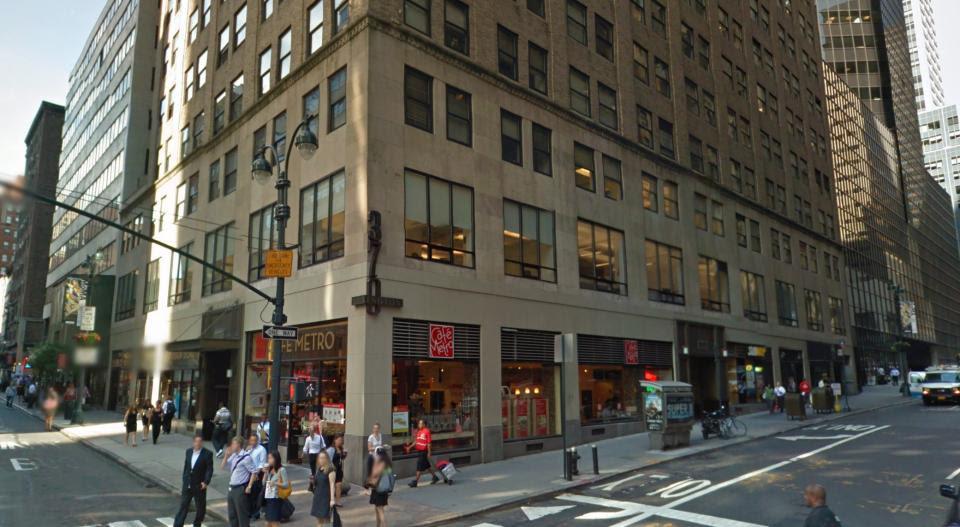 Flurry of Deals at 370 Lexington

Last week, we mentioned the lease signed by Lind Partners at 370 Lexington. This deal was one of multiple deals that were recently signed in the building, including those of Held & Hines, KnowVera, and Twenty Recruitment Group, among others. Held & Hines signed a lease for 2,410 SF on the 21st floor back in July for starting rent in the mid-$40s PSF. Just a couple of months ago, KnowVera took 3,800 SF on the 20th floor for starting rent in the high-$40s PSF, and Twenty Recruitment Group took the entire 26th floor for rent in the low-$50s PSF, which was reported in the Commercial Observer, using CompStak data.

Get the TripAdvisor Comp
Get the Pearson Comp