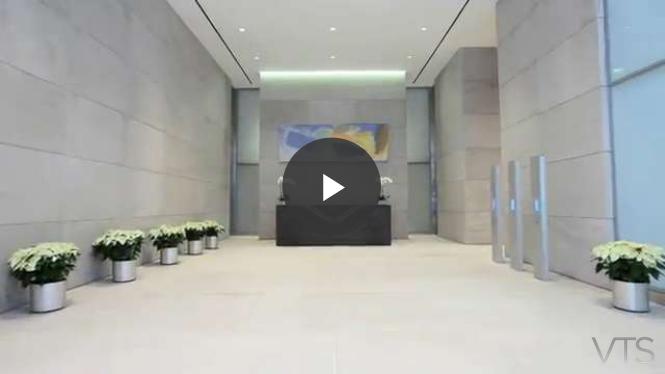 Following the leases by 400 Capital Management and Canada Pension Plan Investment Board at 510 Madison Avenue, two more floors were leased in one of the most expensive buildings in the city. Gruss Capital signed a lease for 11,500 SF on the 16th floor. The financial firm's rent will start below $100 PSF and will cross the triple digit mark with a bump after five years. The Greatest Good shelled out a little more by taking 11,400 SF on the 30th floor, at the top of the building. Accordingly, the starting rent is much higher, crossing $130 PSF. Both leases will have a ten-year term, starting at the end of 2014. To view the spaces in the building, visit VTS.
Get the Gruss Capital Comp
Get the Greatest Good Comp 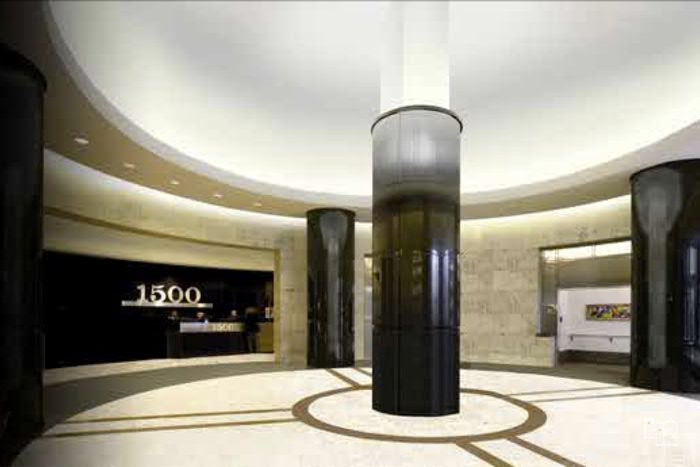 Lease and Sublease at Times Square

The 25th floor of 1500 Broadway was filled when both a lease and a sublease were recently signed. Sunrise Brokers expanded within the building by taking 6,207 SF in a direct lease, while The Legacy Agency subleased 6,643 SF on the same floor, from New World Realty Advisors. Sunrise will pay starting rent just under $60 PSF while Legacy will pay just under $50 PSF. New World Realty Advisors' direct rent on the space is currently in the mid-$50s PSF, and scheduled to rise to about $60 PSF. To view listings in the building, visit 42floors.

Valar Ventures leased 2,739 SF on the 11th floor of 915 Broadway. The rent on the five-year lease is in the mid-$50s PSF, which is slightly above the average in the past quarter for the Gramercy Park-Union Square submarket. Less than three years ago, Adap.tv leased the space for three years with rent in the mid-$30s PSF, which was on par with the average rent in the submarket at the time. The increase of 60% in rent for the space and 45% for the submarket, in less than three years, are both notable. While rents in Midtown South have increased dramatically in recent years, this large difference must also be attributed to the fact that Adap.tv was represented at the time by none other than CompStak's CEO, Michael Mandel! To view listings in the building, visit The Square Foot.
Get the Valar Ventures Comp
Get the Adap.tv Comp