We believe that transparency in commercial real estate leads to more fair and efficient deal making.

It's our internal mantra, and to the outside world we present it as "Better Data, Better Deals."

In that spirit, <a href="http://res.cloudinary.com/compstak/image/upload/v1422557885/The-Compstak-Comp_t3vdaa.pdf"target="_blank">CompStak is publicly posting the comp for our OWN deal signed back in April. Why didn't we post it sooner? No good reason, we probably should have - although it was available on CompStak as soon as we signed it.

At its face, our deal looks great. At $45 PSF, it's certainly lower than today's market starting rents, and at the time we signed, it looked like a pretty good deal too. However, in truth, our deal was pretty close to market and signing a market deal (a fair deal) is what everyone - tenant, landlord and both sides’ brokers - should want.

More importantly, our deal was done quickly. Having access to market data helped us agree on what’s fair. It helped close the deal faster. I knew the going rate in the area because I looked it up on CompStak, and so did the landlord brokers. When I joined the world of CRE brokerage, a wise broker told me "TIME KILLS ALL DEALS." Signing a market deal as quickly as possible should be everyone's number-one goal.

Let’s think of another scenario, where things don’t go as smoothly. Two parties are negotiating for a 5,000 square foot space, on a five-year deal. Comps peg recent deals in similar buildings between $49-$52 per square foot. But the landlord doesn't have all that many comps. He heard that the building next door is asking $57, and he doesn't want to take a penny less than $54 per square foot. The tenant's broker has all the comps nearby, and figures that given the trajectory of the market, $52 a square foot would be fair. He puts in an offer at $50.

Here's how the negotiation plays out . . .

The Landlord - The landlord pushes for the last cent on the deal. As a result, the deal falls through. Luckily, a new deal comes along three months later, for $2 more per square foot. The landlord makes more in rent, but the space sits on the market for 3 months longer. On a deal this size, the net impact of this new deal to the Landlord is a loss of $15,000. (He gained $50,000 over five years, but lost $65,000 because the space was vacant for three months.)

The Tenant - Unable to reach terms with the landlord, the tenant walks away. A month later, in frustration and with no time left to spare, the tenant signs a deal with another landlord. During this time, the tenant's backup space has gone up in value, and the new landlord is not eager to negotiate. The net deal is about the same to the tenant; however, now the whole process has eaten up a ton of the CEO's time. She would rather be running her business than dealing with office leases, and while she's happy that the deal is done, she wishes she went with the first space.

The Tenant Rep Broker - After he fails to get a deal done, the tenant walks. The tenant places blame on her broker, and decides that this time around she’ll call up a broker that her friend recommends. The first tenant rep broker loses a lot of time, and makes no money.

The Landlord Rep Broker - Frustrated that he couldn't get the first deal done,he immediately starts looking for new prospects. After hundreds of phone calls and dozens of showings, he finally secures a new tenant for the space. Luckily, the market has gone up, and he's able to get $2 more per square foot for the space. This increases his commission by about $1,000. He's happy about the larger check, but it does not compensate for the extra time and aggravation.

So why did we post the CompStak comp? Our comp proves that reasonable parties with good information can make sound decisions quickly. Our space had literally NO downtime from when the previous tenant moved out, and we moved in. Could our landlord have made a few more bucks on our deal? Maybe. But at the end of the day, time on market is critical, and the deal our landlord made was best for everyone involved. 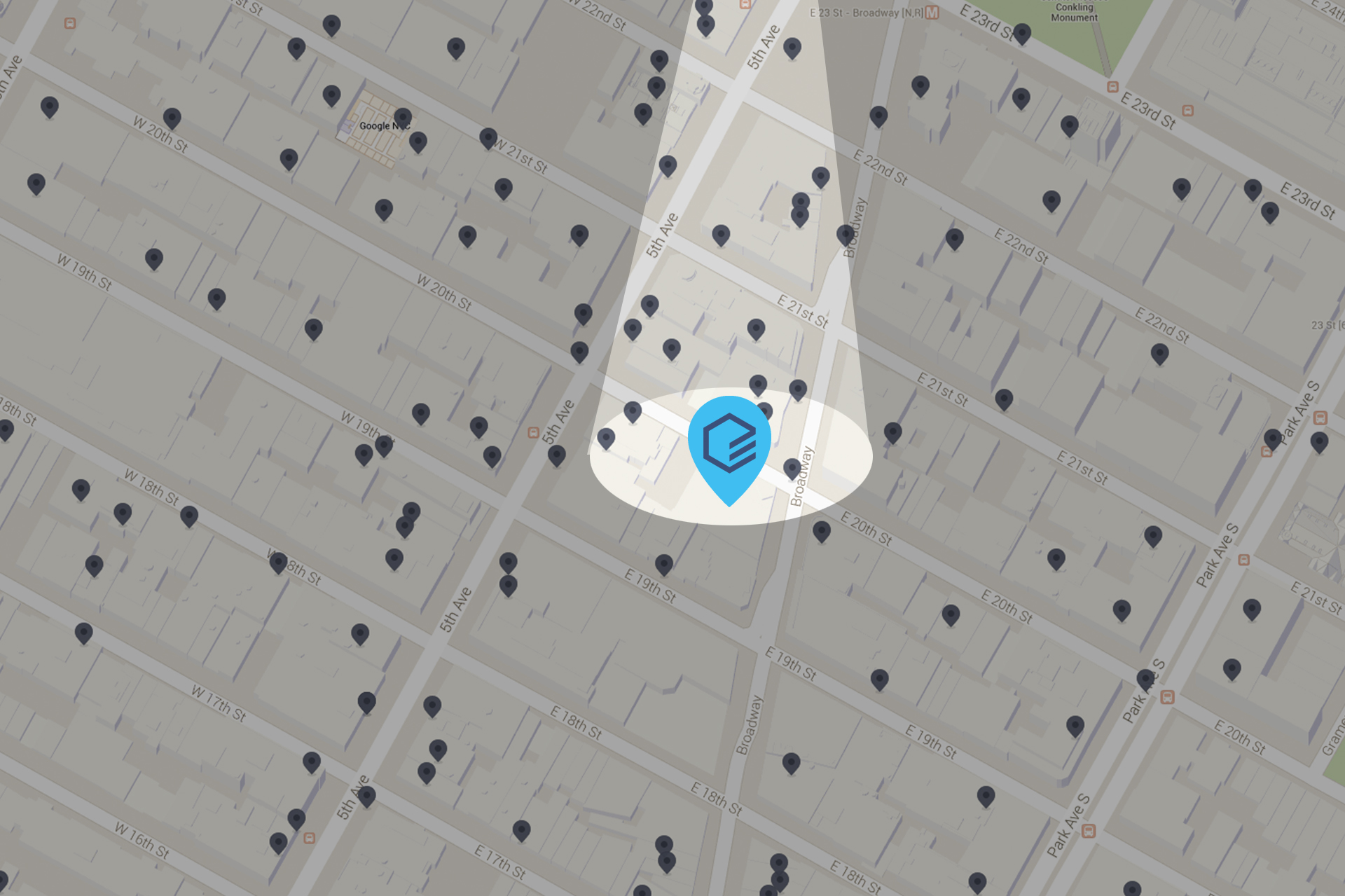 CompStak’s CEO, Michael Mandel, revisits an article he wrote a few years ago while still a broker. This time around he includes important tips he hasn’t thought of

Our Marketing Team scoured the Internet for the best national CRE events to attend in 2015. We will be going to most of these, and we think you should, too. Here is our list - please share it with your friends and colleagues. **Mortgage