<a href="http://www.compstak.com/"target="_blank">CompStak</a href> talked to brokers and tenants about one of the fastest growing tenant industries in commercial real estate.

It’s no secret that the startup industry is booming. From major hubs such as San Francisco and New York to smaller cities like New Orleans and Providence, more and more internet-based companies are cropping up each year.

With this growth comes an expansion of startup culture. Marked by their laidback workspaces and innovative approach to office dynamics, these companies are transforming work environments across the country. Landlords and brokers are keeping tabs.

“It’s not just what tenants want that has changed,” said Benjamin Osgood, Senior VP of Tenant Representation Services at <a href="http://www.dunhillpartnerswest.com/"target="_blank">Dunhill Partners West</a href> in San Francisco. “It’s also work culture that has changed – it’s more fun. What it means to go into work is different nowadays. There’s more flavor, more style.” A few decades ago, offices looked identical from one corner of a city to the other. Today, companies’ personalities are coming out in their workspaces.

With high rents and high competition in major cities, the search for office space has grown increasingly difficult for these tenants. Yet the demand shows no signs of slowing down, in part because the right work environment is crucial in recruiting top talent. “There’s a tremendous amount of competition in tech,” Osgood said. “The space plays a big role in luring employees – all things being equal, that competitive edge that companies can offer is their space. Engineers talk; they know who has free lunch or the room dedicated to corn hole.”

When searching for office space, tech startups often face challenges that long established companies in other fields avoid. Namely, they lack established, good standing credit. “Some owners are skeptical of startups,” said Kalin Kelly, Director at <a href="http://www.cmcommercialinc.com/"target="_blank">CM Commercial Real Estate</a href> in San Francisco. “They could do really great or they could walk away from the lease and have to terminate.” Skeeter adds that some landlords are wary of taking on tech tenants out of fear of another dot-com bust. “No matter how much forecasting you do, you can never know exactly how fast your company might grow, “which is why we prefer to work with landlords that are more friendly and flexible for our clients.”

Flexibility is certainly a strong preference among tech tenants, especially those in the high-growth phase. The more mature tenants have different needs - they are looking for a permanent headquarters - a place that Skeeter says “reflects the core ethos of their firm, while serving as a creative space for their staff.”

However, most tech tenants are far from that stage. “They need spaces that they can modify and/or grow into,” says <a href="http://www.cmcommercialinc.com/#!mattcurrie/clhw"target="_blank">Matt Currie</a href>, a Principal Broker at CM Commercial. “Most enticing are options that will help them a year or two later, pending growth of the operation.” 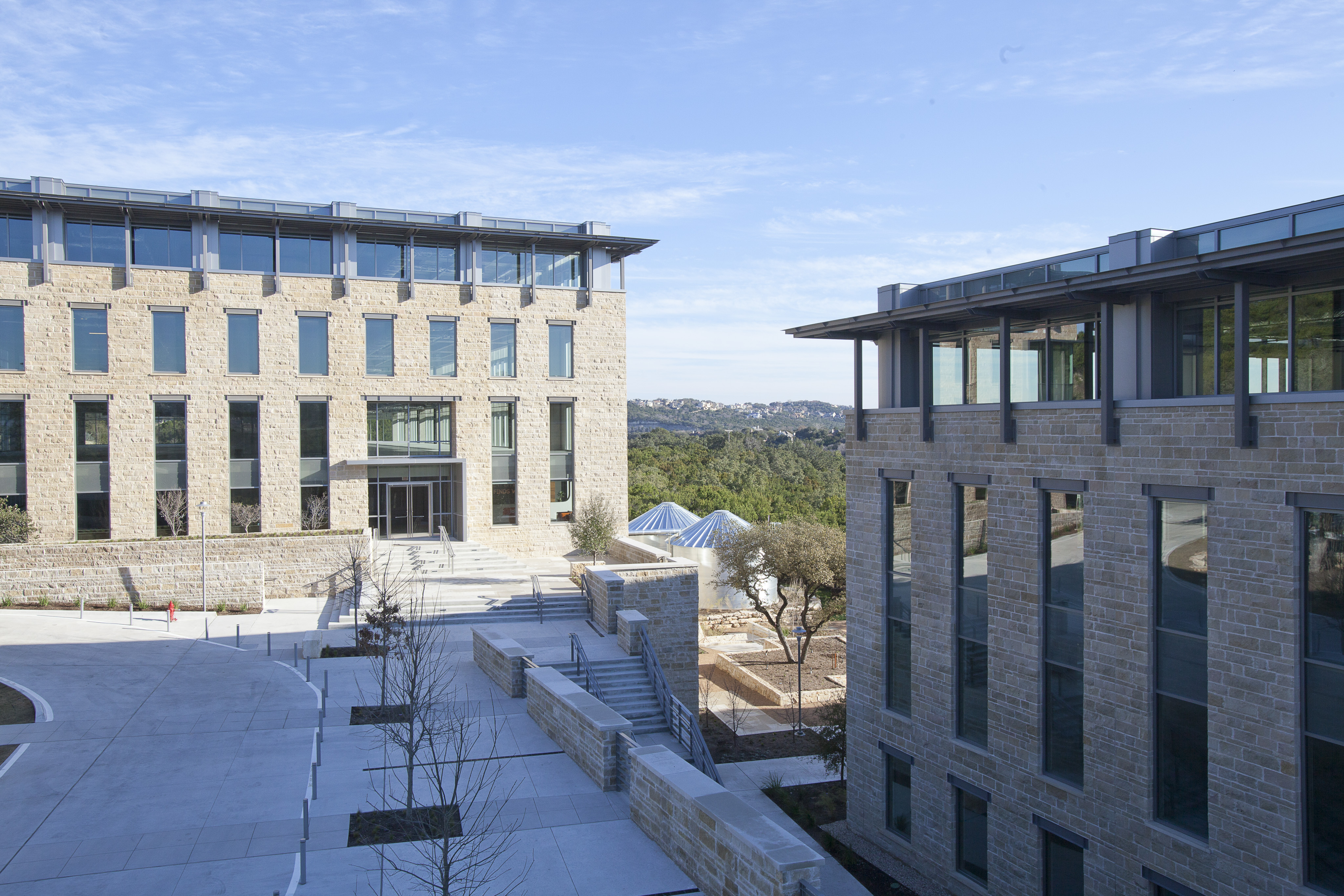 *Indeed's office at the Champions development in Austin, TX*

Derek Stewart, head of real estate at <a href="http://www.indeed.com/"target="_blank">Indeed</a href>, a technology company that operates the world’s largest job listings website, said he and his team were initially wary of leases with long-term commitment because their company has grown at such an aggressive rate. In fact, Indeed has never been in one office for longer than two years, as they often outgrew the space. Stewart advises high growth tech companies to do one of two things: “Take super short term lease and make it work for your current needs, or take far more space than you’ll ever need just so you don’t have to move in a couple years.” He said growing out of an office and having to sublease it can be detrimental, since before long companies may be bogged down with two or three leases they’re still paying for.

In addition to lease term flexibility, there are many other factors that technology tenants consider. “Location, location, location. It’s a cliché, but it’s true,” said Osgood. “Proximity to good restaurants, bars, and coffee shops is a strong incentive.” Kelly added that aesthetics and easy access to public transit are also important to her San Francisco clients, while Currie adds: “overall vibe and energy” matter.

The cool factor that tech companies are searching for extends beyond the office’s neighboring establishments to the interior layout of the building. High ceilings, open floor plans, wood floors, exposed brick and HVAC, glass, and stained concrete are all in high demand. Osgood, however, said he sees a trend in scaling back the amount of open space. While open floor plans remain a favorite of tech companies, “There’s still a need for private space,” he explained. Companies are realizing that the demand for more meeting rooms and even server rooms is still there. “Being totally open doesn’t work,” Osgood said.

The balance between open and private is well-reflected in the choice that NYC-based startup <a href="http://www.Floored.com/"target="_blank">Floored</a href> has made. David Eisenberg, founder and CEO of Floored, said he and his team hoped for a space of “collaboration yet peace.” They searched for a space that offered both an open floor plan with high ceilings, and glass-walled conference rooms. The lease term was also critical, as it’s “hard to predict more than a year or two in advance,” he said.

In spite of their success in finding a new space, Eisenberg still lamented, “how old school the search process is.” He credits his broker for speeding up the search so he and his coworkers didn’t have to spend the time and energy searching through “black and white 2D floor plans that may or may not be up-to-date.” Working with a broker who pre-walked floors and only showed them well-suited spaces made for a more efficient search. (Floored is actually assisting the CRE industry in this regard, <a href="http://www.Floored.com/#our-work"target="_blank">with its 3D tour technology</a href>.)

Derek Stewart concurs that the space layout was also of paramount importance for Indeed. As the company is set to continue its tremendous growth in the months and years to come, they’re keeping in mind ways to interest those future employees. A great space is necessary in order to attract the number of people Indeed needs to bring onboard, Derek said. He added that while some startups may prefer playful workspaces, Indeed was hoping to find a balance, looking to create an environment that is modern and creative but also practical and mature.

There’s no denying the impact that tech tenants have had on the commercial real estate industry. As tech startups continue to grow and expand into new markets and cities, landlords and leasing brokers may want to pay more attention. In recent years, “velocity of transactions has accelerated, length of transactions has shortened, and volume has increased,” said Currie. The tech industry is growing, and despite the high turnover rate and associated risks, more landlords are catering to tech tenants. They’re “very accommodating because they want the highest rent possible,” said Kelly. “They’re willing to make spaces cool and creative by exposing concrete, putting in wooden floors, and adding other in-demand amenities.”

“Build it,” Skeeter says, “and they will come.”

Everyone wants to read more, but with busy work schedules and even busier personal lives, it’s hard to find the time. CompStak talked to several CRE professionals and influencers about their favorite reads and why they’re worth your time. Here are 12

With the Oscars just around the corner, we decided to nominate 8 movies for “Best Picture involving Commercial Real Estate.” Voting instructions are provided at the bottom of the list. And the nominees are: #Margin Call# A young risk analyst discovers that his firm’