Two weeks ago, CoStar filed a "John Doe" lawsuit against some of it's paying customers, also CompStak users, claiming they were pulling information from the CoStar site to feed the CompStak database. We are confident our users did not do such a thing, as we state in this press release here and our CEO states here. Nonetheless, the feud is gaining traction in the press and among CRE professionals on social media sites, such as LinkedIn and Twitter. Read a take from the Wall Street Journal below:

The Commish: Fight Heats Up in Real Estate Data Business 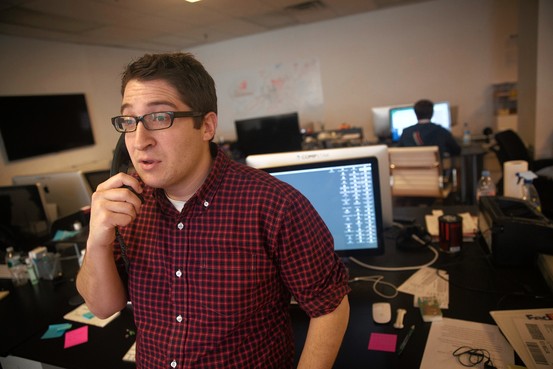 CoStar Group Inc., CSGP +3.65% one of the country's largest commercial real estate data firms, has forced a small competitor, New York startup CompStak Inc., to give up the names of four CompStak users who CoStar alleges violated its licensing agreement.
CompStak, which was formed about two years ago by a broker and a software engineer, turned over the names Friday under a ruling by U.S. District Judge Alvin Hellerstein in Manhattan. CoStar alleges the individuals infringed its copyrights by providing CompStak with CoStar data. [...]


Read the rest of the article here on The Wall Street Journal.